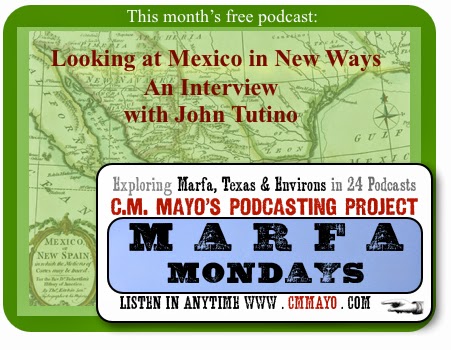 Marfa Mondays is back… with some bigger than Texas perspective.

Anyone who knows Far West Texas knows how close Mexico is, in every sense. From Marfa, it's ony a little more than an hour to the Rio Grande; hop over, and you're in Mexico.

Put your seat belts on: John Tutino says, "The whole big picture of where we thought Mexico fit in the world is somewhere between wrong and mythical." He's professor of History of Mexico and the Americas at Georgetown University and the author of the paradigm-smasher Making a New World: Founding Capitalism in the Bajío and Spanish North America.

Listen to the whole show (about an hour an 14 minutes) here.

> Read my review for Literal of Tutino's two books, Making a New World and (as editor) Mexico and the Mexicans in the Making of the United States.

A Visit to Swan House;

We Have Seen the Lights; 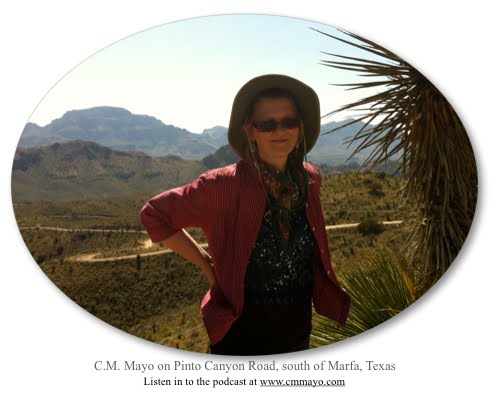 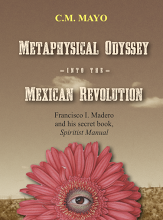 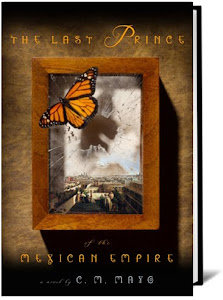 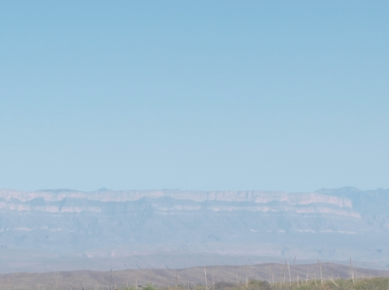 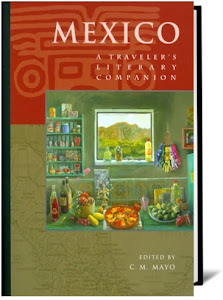 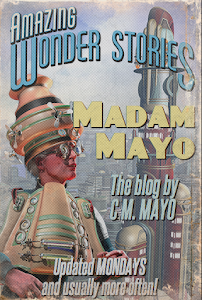